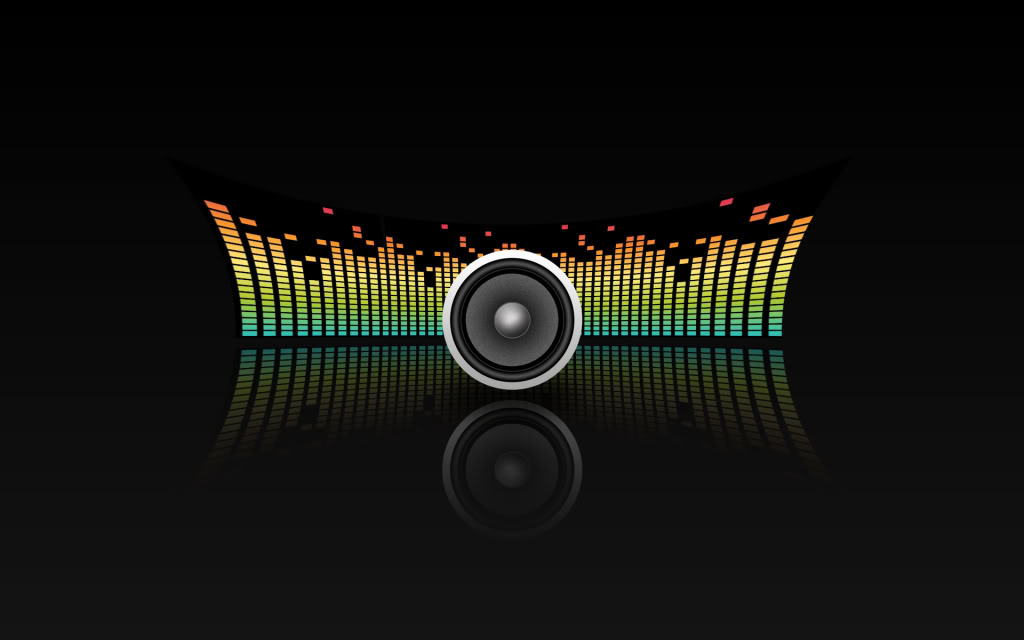 Do you still choose the song for the wedding?

In recent years, Weddings videos have had a profound metamorphosis. We went from the “Wedding Movie” that often lasted even 50 minutes to the most modern Wedding Trailer which in some cases last up to 1 Minute (the Instagram version).
Once they chose songs (along with the spouses) and the whole video was mounted on these musical choices.
Today the situation has changed considerably, the narrative style is different and very often the spouses are faced with a musical research that sometimes leads nowhere.
But let’s analyze the various cuts of modern “Wedding Films” and how they are mounted.
Generally the most modern studies today propose videos of weddings ranging from 10 to 20 minutes (we suggest 10), and very often not all give the possibility of choice to the spouses.
Why this behavior?
The speech is very simple, the music or soundtrack is determining for the rhythm of the editing and very often the spouses are not able to understand which are the music suitable for the various moments of the wedding video.
We mainly produce 3 different Wedding Videos:

Let’s analyze them one by one.

It is the complete Wedding Video where all the Wedding moments will be. Generally it is mounted in chronological order but often people tend to use intros (various speeches or other moments such as dances) and then continue with the preparation of the spouses and go in chronological order.
Let’s see what types of music you should use:

1) Getting Ready Bride and Groom
It is certainly a very intimate moment where often the spouses are with their family members or at most with some friend or witness, the advice is to use slow music also because the editing will be very descriptive (details of the dress, bouquet) such as this. But there are an infinite number of them on the genre.

2) Ceremony
Definitely the easiest music to choose.
It will surely be slow music (often using evergreen songs), to name a few: At last by Etta James or what a wonderful world by Luis Arrmstrong, I often also use non-sung music as I report in the example of the wedding film at the end of this description. It is customary to put the promises and phrases of the exchange of the rings in this block and an instrumental music could be the right choice.

3) Rice launch and spouses’ walk
It is definitely time to change course, after two slow music it is time to change gear for editing and the story and here it is the case to use rhythmic music maybe cresinu (better if you sing but it is not an obligation), to give you an example Coldplay – At Sky Full Of Stars I find it very appropriate.

4) Reception and dinner
Very often in this block I use music very similar to the previous block. A crescendo of music would be perfect (first slow part for refreshments and second more rhythmic part for dinner and various toasts), generally with this music I arrive until the cake is cut.

5) First Dance
Not all couples do it but surely it is a very intimate moment for the spouses, it is certainly a slow part and probably the most appropriate choice could be the music of the heart provided by the spouses.

6) Final dances and launch of the bouquet
Here we range between the entire repertoire of danceable music, the choice and practically endless.

Here is a complete video of mine where I summarize all the music I mentioned:
Wedding in Tuscany

In this type of video the tendency of many modern video makers is to completely change the temporal assembly of the event. Songs as we are used to know them often do not help editors to express themselves much. Often there are sudden scene changes (just like in the movie trailers).
In some cases we use a lot of audio environment (both natural and taken from libraries) as well as sound effects of various kinds just like in real movies.
For example, I don’t have a script and in this kind of video I have a lot of space depending on the story I want to make.

Below is a trailer where I also received several awards (for the sound design) where you can better understand what I mean by noise and effects:
Wedding Trailer at Villa dei Quintili

Below instead another trailer where I only used Queen music cut and edited for the occasion and of course lots of sound design:
Civil Union at Casina Poggio della Rota

this instead a video where I used a part of a film where there was live music in a pub:
Wedding Trailer Casalattico

It is never easy to find the right sound commentary to create and personalize something based on the cut we want to give him and above all to the tastes of the spouses.

It is a fairly modern video.
I personally have been making it for a year and that is when a well-known Roman influenhttps://www.blackandlightfilm.com/wp-admin/admin.php?page=wpseo_dashboardcer needed to make a video within minutes for his Instagram followers on Instagram videos can have a maximum length of one minute.
It was absolutely not easy to find a suitable music and when I succeeded I had to edit it and distort it to have something suitable for what I wanted to do.
I would also add that now both Facebook and Instagram are blocking music where we do not have the rights, so music is often used free of rights (as in this case) which are obviously paid.

This is the Video

here instead another teaser completely different from the previous one because I had a beautiful homily of the priest:
Wedding Teaser at Villa di Catignano

The search for suitable music is something absolutely personal and often requires hours and hours of research. I personally spend whole days listening to Spotify or in the various music libraries (without rights) to find something original and functional to my story.
Here are some sites from which you can buy music that can be freely used and published in various YouTube, Vimeo, Facebook etc.

I hope I was clear and fully answered your doubts about what will be the soundtrack of your marriage.

Here is no comments for now.

This site uses Akismet to reduce spam. Learn how your comment data is processed.

For further information fill out the form below: